YouTube is the world’s second most popular website, with around 2 billion logged-in users each month. Creating tailored video advertising content is one of the most effective ways to market your business to potential customers. With six main formats, YouTube ads allow businesses to create advertisements that suit their goals, products, and budget. 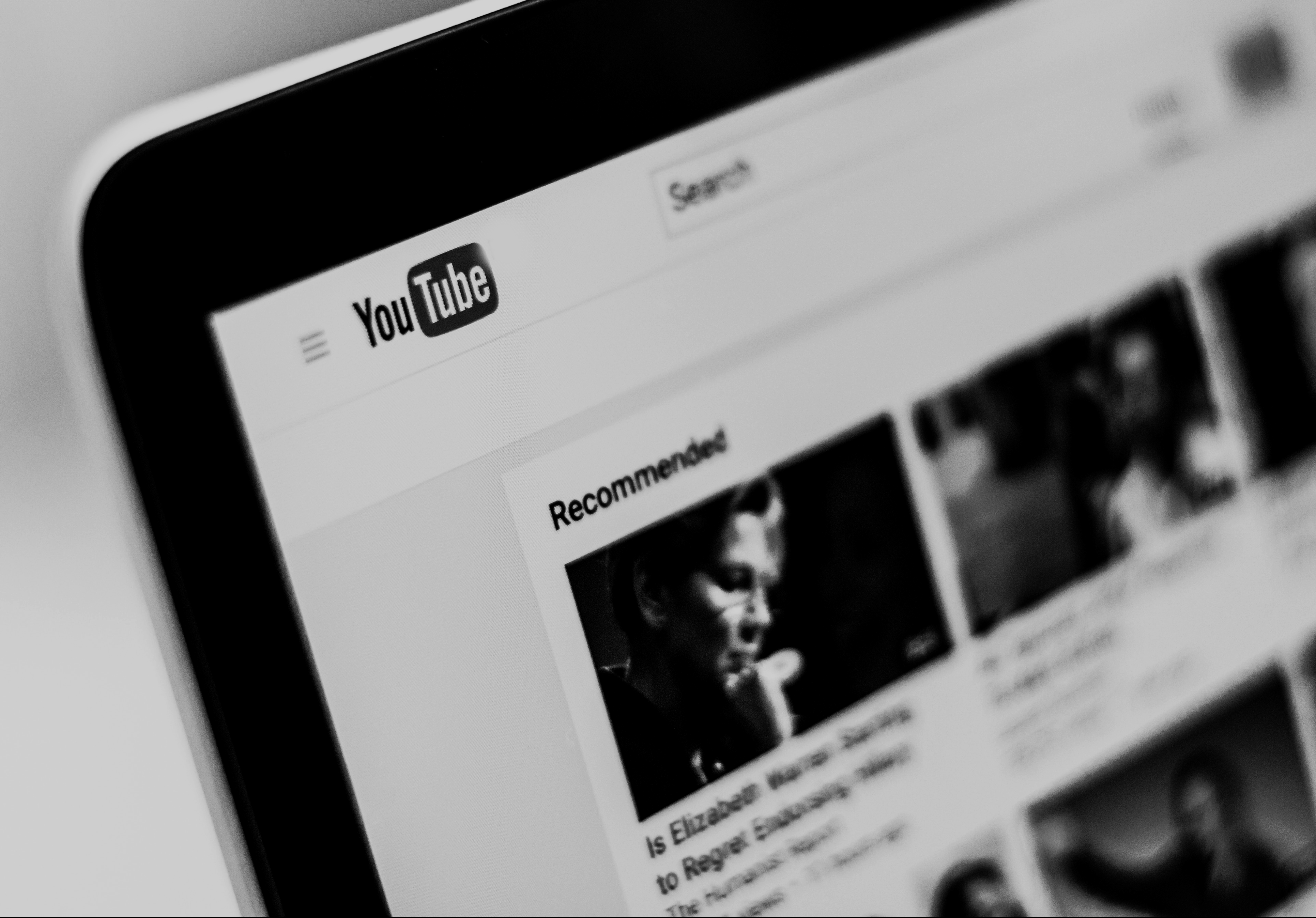 These ads are played either before or during a video and allow viewers to skip the remainder of the ad after five seconds. This type of video ad will need to be at least 12 second long, and it is recommended that it doesn’t exceed three minutes. Skippable video ads can be a cost-effective form of video advertising, as you’ll only get charged when someone watches at least 30 seconds, or if they click on the provided link.

Bumper ads are six second, non-skippable advertisements that play before a video can be viewed. These ads are perfect when you want to reach a wide range of viewers and remain memorable with a short, catchy advertisement. They can be very effective, with Google finding that around 90 percent create an increase in ad recall.

Discovery ads appear alongside related YouTube videos, in YouTube search results, and on the YouTube mobile homepage. They consist of a thumbnail image and up to three lines of text. When an interested user clicks on your ad, they are taken straight to your video.

Masthead video ads appear differently on Desktop and mobile devices. On desktop, a masthead ad can appear in a widescreen or 16:8 aspect ratio format. The video autoplays, muted, for up to 30 seconds. After this, the video defaults to its thumbnail. When users click on the thumbnail, they are taken to its YouTube page, where they can watch it in full.

On mobile devices, masthead videos autoplay for the full duration of the video. They automatically include the channel name and icon. Just like with desktop advertisements, clicking on the ad will direct a user to the actual video. On TV screens where masthead ads are supported, they will appear either across the entire screen or in a 16:9 aspect ratio. They play in full, without sound, on top of the YouTube TV app. Users can click the ad to be taken to the video itself, where they can watch it in full screen.

Overlay ads appear on desktop devices only. They are non-video ads that appear in the lower 20% portion of a video. They appear on videos where the user has decided to monetise their content and are available on a PPC (pay per click) basis. These are perfect for businesses who are on a strict budget and may not be able to afford investing in video advertising.

Connect with your audience

Video advertising fosters a connection between a brand and their potential customers. You can share information about your products, expertise, and company in a unique and memorable way. It allows customers to see your brand in action, and they will leave your video feeling more affected and connected than they would if they simply viewed a banner advertisement.

Reaching your target audience is simple with YouTube ads, which provides a wide variety of targeting methods to ensure that your campaign remains successful. You can target your audience by: demographics, topics of interest, life events, similar audiences, video remarketing, affinity audience and in-market audience.

Whether your business is big or small, established or just starting out, YouTube allows you to market your products and services to over two billion users every month. This allows you to reach those in your demographic who would otherwise never know your business existed.

Let us manage your Google Ads campaigns and
watch your business thrive! Ready to get started?

If you want more bang for your buck from paid search and display ads get in touch with us today and we’ll be happy to give you a free consultation.

Get tips, tricks and news straight to your inbox … 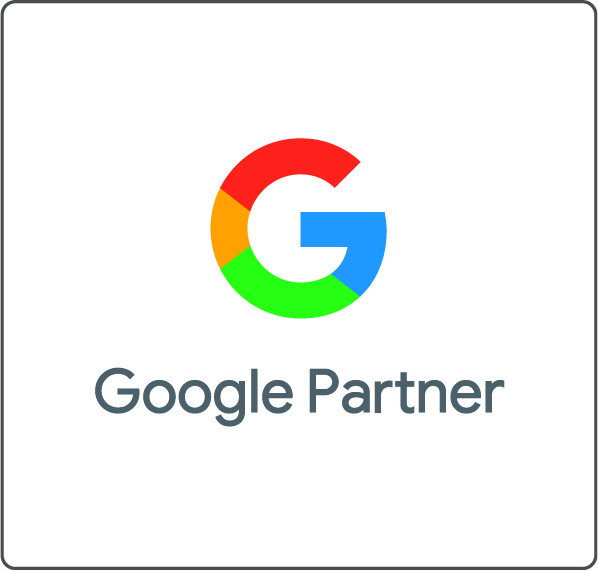 Join us on our social networks and keep up to date on the latest OMDIGI news.

Manage Cookie Consent
To provide the best experiences, we use technologies like cookies to store and/or access device information. Consenting to these technologies will allow us to process data such as browsing behavior or unique IDs on this site. Not consenting or withdrawing consent, may adversely affect certain features and functions.
Manage options Manage services Manage vendors Read more about these purposes
View preferences
{title} {title} {title}